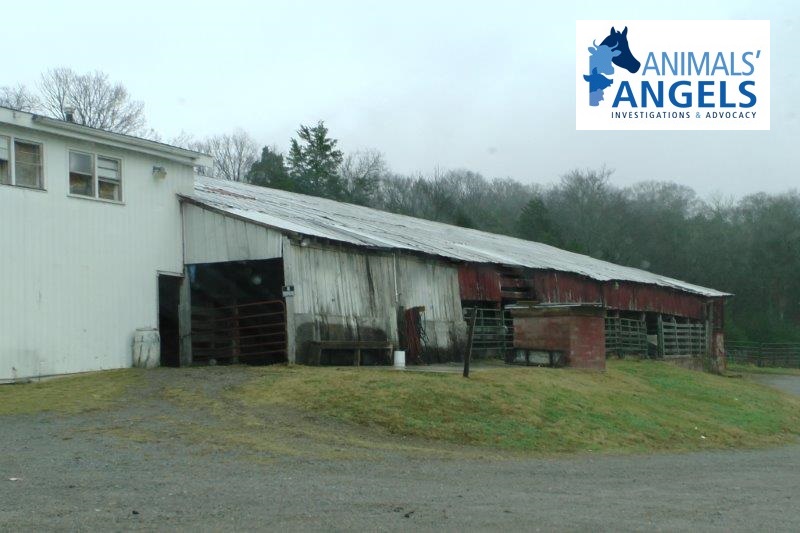 Although he is a large scale shipper, Terry Blair is a relatively unknown horse trader.  He is the owner of Terry Blair Livestock and Horse Sales in Alexandria, TN, a small, run down auction that caters to kill buyers.  This auction is held monthly, always late in the evening.

Blair is allegedly a long-time friend of Dorian Ayache, another kill buyer and former owner of Three Angels Farm. Ayache made the news in 2012 for causing two major accidents while hauling full loads of slaughter horses to Presidio, TX.  Numerous horses died in these accidents.

Terry Blair found himself in trouble with the U.S. Department of Agriculture's Grain Inspection, Packers and Stockyards Administration's (GIPSA) in 2010.  He waived his right to a hearing and entered into a stipulation agreement after GIPSA found that he failed to pay, when due, for livestock purchases.  He paid a penalty of $1500 for that violation. 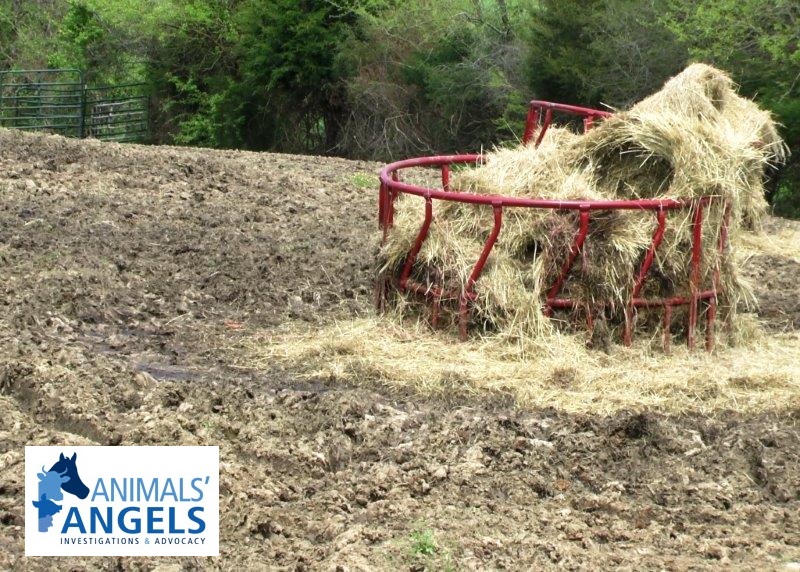 Blair provides horses to large scale kill buyer Mike O’Dwyer in Nocona, TX who in turn ships horses to Mexico for slaughter via Presidio and Eagle Pass.  Besides his own auction, Blair frequents kill auctions such as Smith Grove, KY or Knoxville, TN to provide a steady supply of horses.

While Blair keeps horses at his personal property, he also maintains collecting locations away from his house. Animals’ Angels visited one of them on April 24, 2015.

This specific location is large and wooded with a barn and several fields.  Our investigators noted low quality hay tossed out in a field that was devoid of any grass.  It was however filled with thick mud. There was broken pipe fencing interspersed with barbed wire fencing which posed a serious risk of injury. 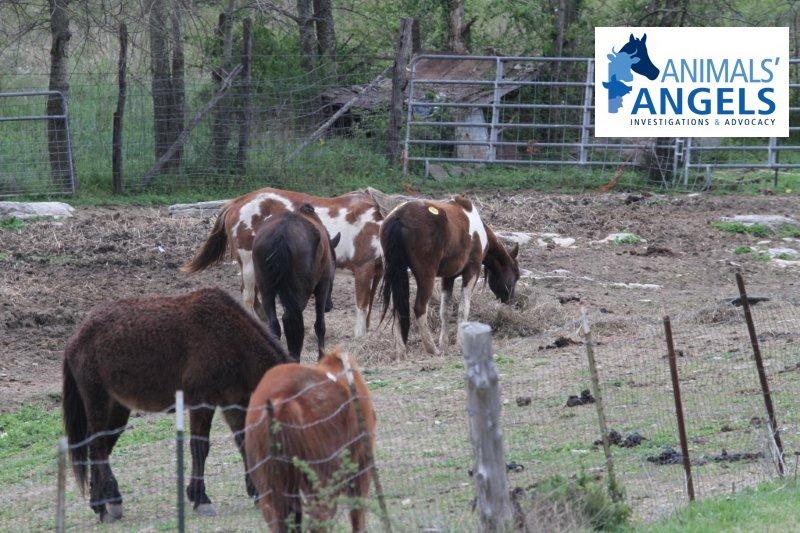 No horses were visible while our investigators were on site.  It appeared that they had just been shipped as a man was observed on a skid loader cleaning out manure.  During an earlier visit, however, a group of horses with auction tags still attached were seen – several were quite thin, with cracked, overgrown hooves.

There was a strong stench of decay at the back of the property towards the wooded area.  The cause was unknown.

There was no activity. Animals’ Angels will continue to monitor Blair’s activities.