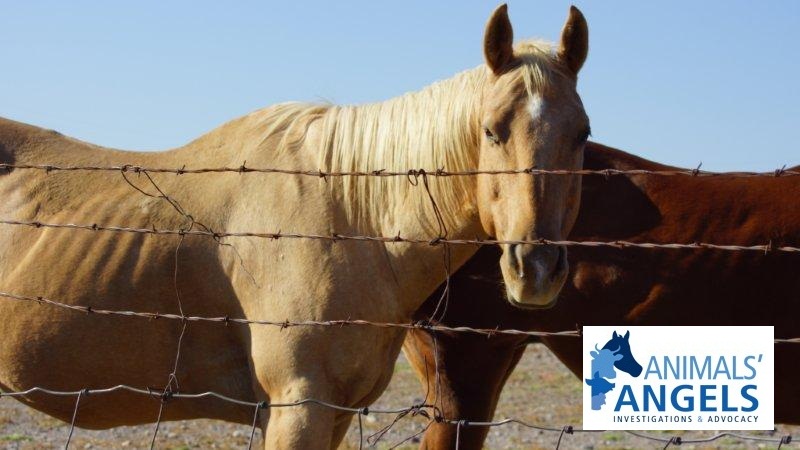 October 8, 2012:  As investigators were traveling down Cattle Drive to the export pens at approximately 11:15am, Bill Richardson’s red BR truck/trailer was departing empty (Not for Hire, NO DOT).  Investigators noticed only 4 horses in the pens at the Baeza Cattle Company.  Activity

and exportation seems to have slowed dramatically from the Baeza pens within the last several months.  Driving past the C4/Alvarado pens, investigators noted that no horses were visible from the road.  The front of the pen system still doesn’t appear to be used for holding, and the back

pens were full.   Ruben Brito’s pens contained approximately 20 horses, and only one thin gray horse was seen.  The other horses appeared to be of good body weight, with all having access to hay and water. 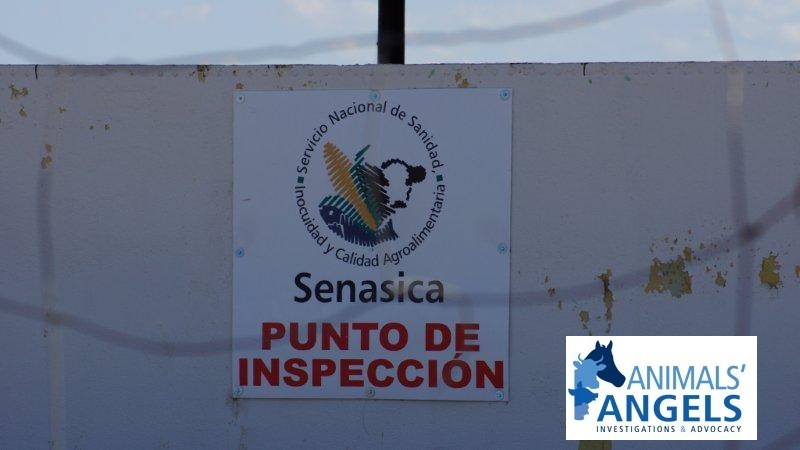 Investigators left the area to observe the activity

/trailers, as well as 2 dropped trailers.  Investigators watched as the transport trucks were loaded.  At approximately 1:30pm, the loaded trucks departed the C4 grounds.  Investigators followed the transport trucks to the broker lot, where the drivers were observed walking into and out of the office with paperwork.  The first transport truck (Transportes Unidos de Norteamerica US DOT 634763Z) left the broker lot at 1:53pm and was followed to the border, where it crossed into Mexico.  Autotransportes Del Conchos SA DE CV (Authorized for General Freight only) US DOT 00556446Z was also observed clearing paperwork. 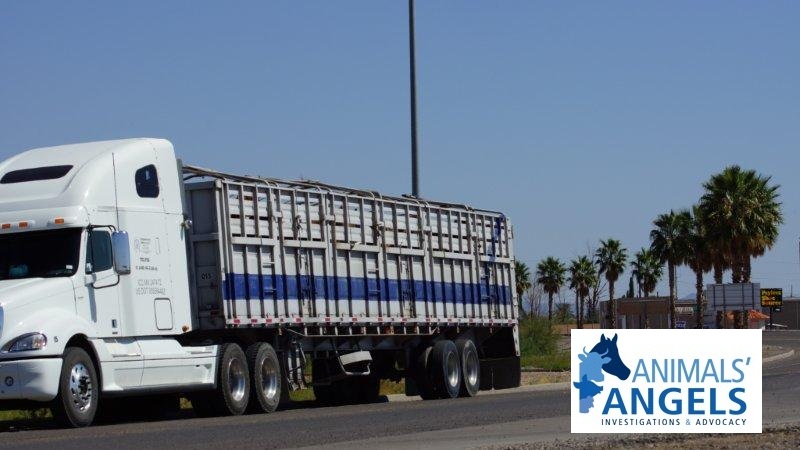 crossed the border with loaded trailers approximately 5 hours prior.  Investigators watched as the 2 Moreno trucks hooked up

to the 2 dropped trailers, which both contained full loads of horses that had been sitting on the trailers for no less than 6 hours.  The trucks were followed to the broker lot, and then on to the border.  Investigators believe that the horses are being unloaded at an unknown location, and not the slaughter plant, as the timeframe didn’t allow the transport trucks to have made a round trip to any of the Mexican slaughtering facilities.

Investigators left the border at 6:56pm and went to Ruben Brito’s old export pens.  A total of 5 horses were observed.  One horse still had an auction

tag affixed, while some others appeared to have had slaughter tags on their withers at some point, as glue residue was visible. 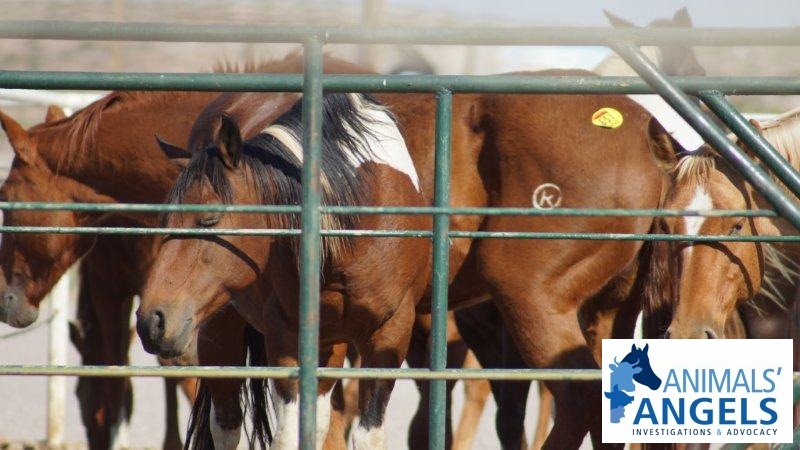 October 9, 2012:  Investigators returned to the C4 pens at 6:30am.  A load of horses had been delivered overnight and had not yet been moved to the rear pen systems.  At 7:30am, Montoya Trucking

Montoya Trucking left the Brito pens empty at 8:10am.  Investigators documented the condition of the horses on this load, and then returned to the C4 and Baeza pens for observation.  At 8:45am, the Baeza pens only contained the 4 horses seen the previous day, while C4 had approximately 60 visible from the road.  Investigators were confronted and questioned by 2 gentlemen in a white pickup truck, and the decision was made to leave the area.

Both days combined, investigators witnessed a total of 11 full loads crossing the border for slaughter.