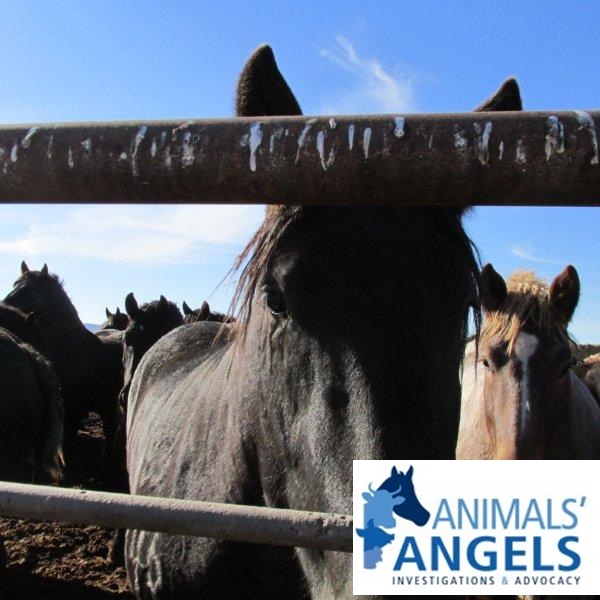 Some two years after the first reports from Animals’ Angels and our European partners at TSB (Tierschutzbund Zuerich) exposed the cruel conditions horses face in the slaughter pipeline in the U.S., Mexico, Canada, Argentina, and Uruguay, to the primary consumers in Europe, GVFI International , a major European importer of horse meat, has finally decided to act.

On Tuesday, the well-known company announced in a letter to its stakeholders that they will no longer be buying horsemeat from overseas.  GVFI received meat from both Bouvry and Viande Richelieu in Canada, so no doubt this will be a substantial loss to both suppliers.

In 2014, the largest Swiss detailer Migros, who was one of Bouvry’s biggest customers, terminated all business relationships with the Canadian exporter. The decision to end their contract was made after Migros was once again confronted with horrific images from the Bouvry feedlots provided by Animals' Angels (AA) and its Swiss partner organization Tierschutzbund Zuerich (TSB). The footage obtained by AA and TSB in October of 2013 showed a mare & foal left to die and decompose inside the pen area as well as horses with apparent, contagious diseases and severely overgrown hooves.

Migros had in fact been monitoring Bouvry Exports very closely ever since AA's 2012 exposure of substandard conditions & horses in severe distress at the company's Canadian feedlots. This latest series of graphic pictures provided by AA and TSB was the "straw that broke the camel's back" as far as Migros was concerned and they immediately ended their association with Bouvry.

Now, GVFI International is following in Migros footsteps and rightfully so.  GVFI was a major player in the international trade of horsemeat and was supplied by Equinox BE (Lamar - Argentina), S.N.V.C./Groupe Harinordoquy FR (Clay - Uruguay), Bouvry (Canada), Viande Richelieu (Canada), and perhaps others. 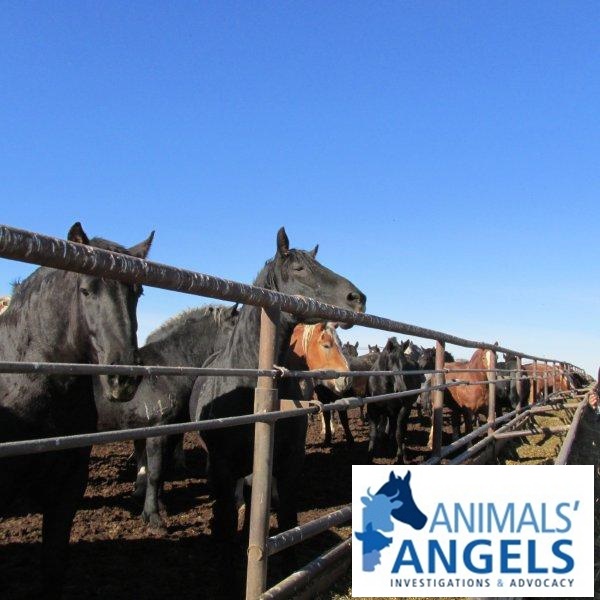 This decision was long overdue, since GVFI was well aware of the grave problems in the horse slaughter industry as of the very first expose aired on Swiss TV in 2013. However, the horse meat giant previously tried to use their significant influence to bring conditions up to EU standards. However, now the company has realized that, as has been reported by Animals’ Angels and Tierschutzbund Zuerich (TSB) over and over again, meat traceability simply cannot be guaranteed with the systems currently in place in Mexico, Canada, Uruguay and Argentina, and therefore decided to instead end imports from these countries altogether.

Animals’ Angels is gratified to see that the dangerous work of our investigators and our Swiss partner organization Tierschutzbund Zuerich (TSB) continues to reduce the market for American horse meat. We will move ever forward in our work to ensure that the demand declines until the horses are safe from this horrendous industry altogether.