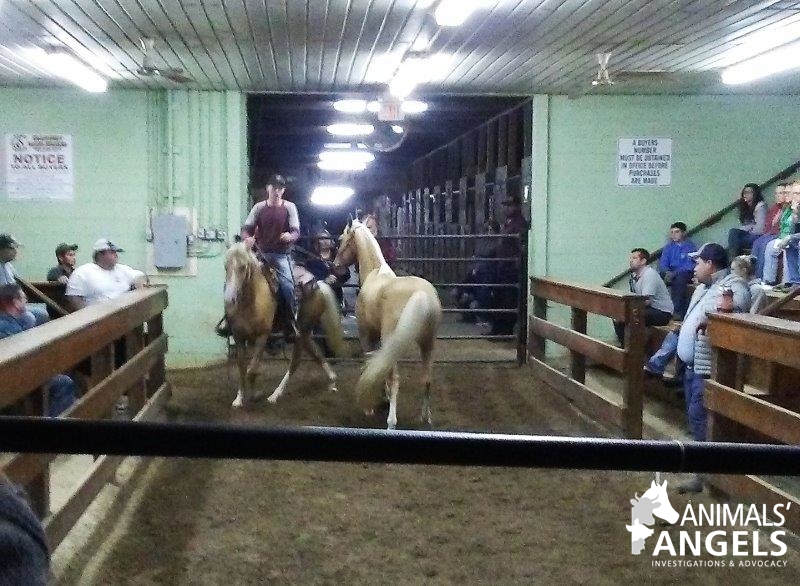 This system has proven very profitable for the people who own and manage the sale – they obtain these horses cheap at other auctions and then resell them at often inflated prices to their customers. Horses sold through the ring for $600 or less, or sold via the Facebook networking page, are sold “as is” with no guarantee. 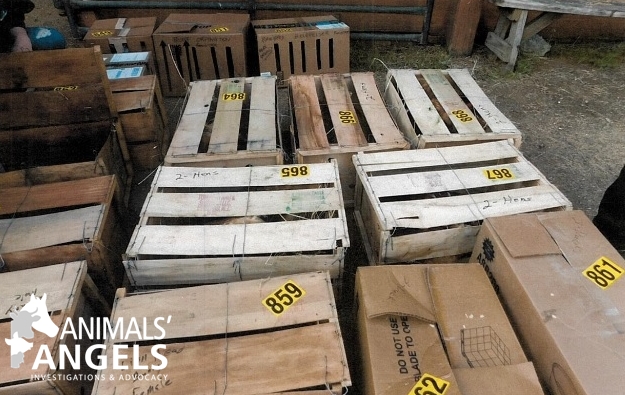 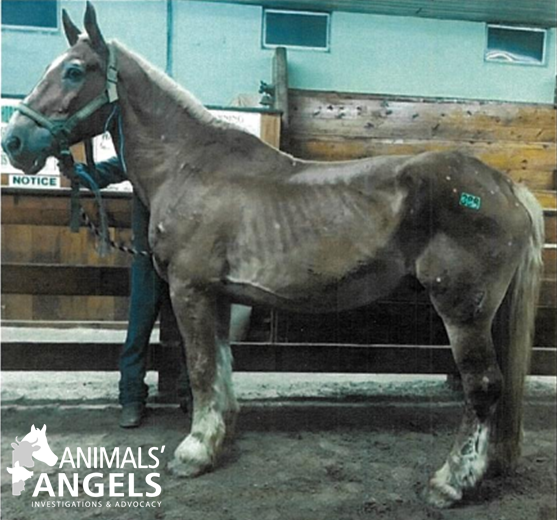 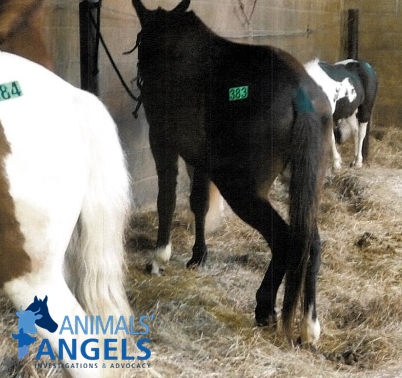 The handling of the horses and donkeys through the ring was adequate. No equipment was used, instead the animals were led through with a lead rope or reins. Likewise, the loading after the sale was also done in the same manner – with the animals being led by hand. The small animals, on the other hand, were treated rather roughly. 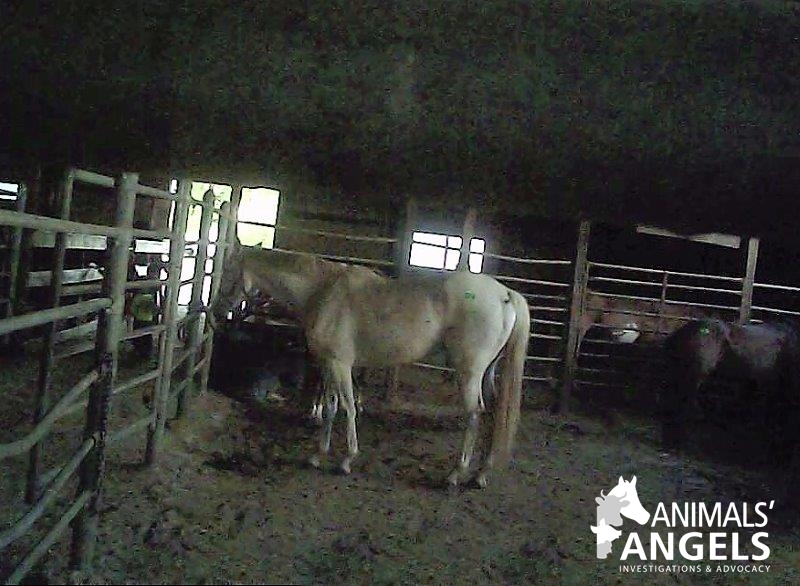 Four of the horses going through the sale were purchased by the Strain Family Horse Farm out of Connecticut. Online research revealed that there are several complaints against this farm.

Our investigators spoke with one of the representatives, “Bill,” who advised they buy from these auctions and then “polish up the horses” to resell them for double and sometimes triple the price. The Strain Family Horse Farm has been frequenting Cranbury Sales Stables since it was Camelot Horse Auction at least as far back as 2011. 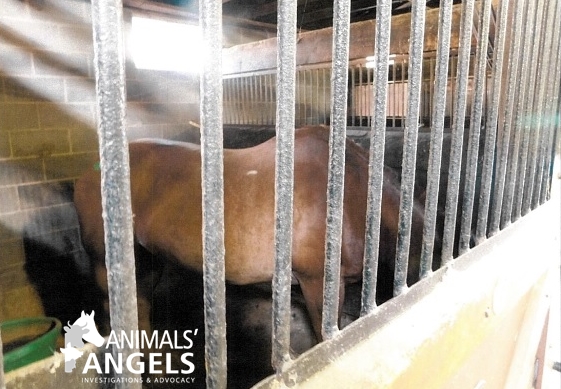 Despite the fact that they are clearly engaged in interstate commerce, no DOT number was found on the Strain Family Horse Farm truck, which is a violation of Federal Motor Carrier Safety Regulations.