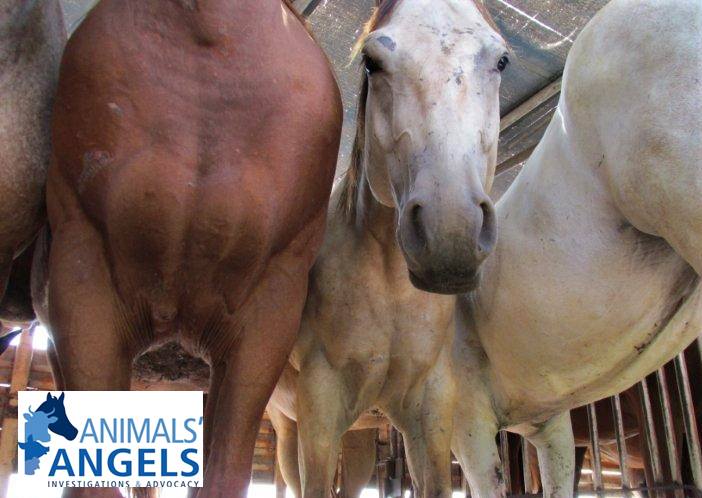 Triple Crown Ranch, operated by John Carlson, quietly started to appear as a kill buyer and shipper to Mexico in the fall of 2011. Triple Crown Ranch had been formed as a Domestic Limited Liability Company only in June of the same year, however, they immediately started to buy and ship large numbers of horses to the now closed Inter Meats Horse Slaughter Plant in Zacatecas, Mexico. Operating from Guthrie, OK, it did not take long for Carlson to violate the Commercial Transport of Equines to Slaughter Regulations – in April of 2012, a load of his horses were caught by USDA officials at the Presidio Export pens in Texas without the required owner/shipper paperwork. Since it was his first violation, Carlson only received an official warning.

Money was pouring in, Carlson was shipping approx. between 300 – 400 horses a month at 49 cents/pound, receiving close to 2 million dollars from the plant per year. Hidden in the official paperwork, there is also the evidence who paid with their suffering for this profit: The horses. Countless horses in his shipments were rejected every month by Mexican authorities for blindness, open wounds, abscesses, colic, or emaciation. 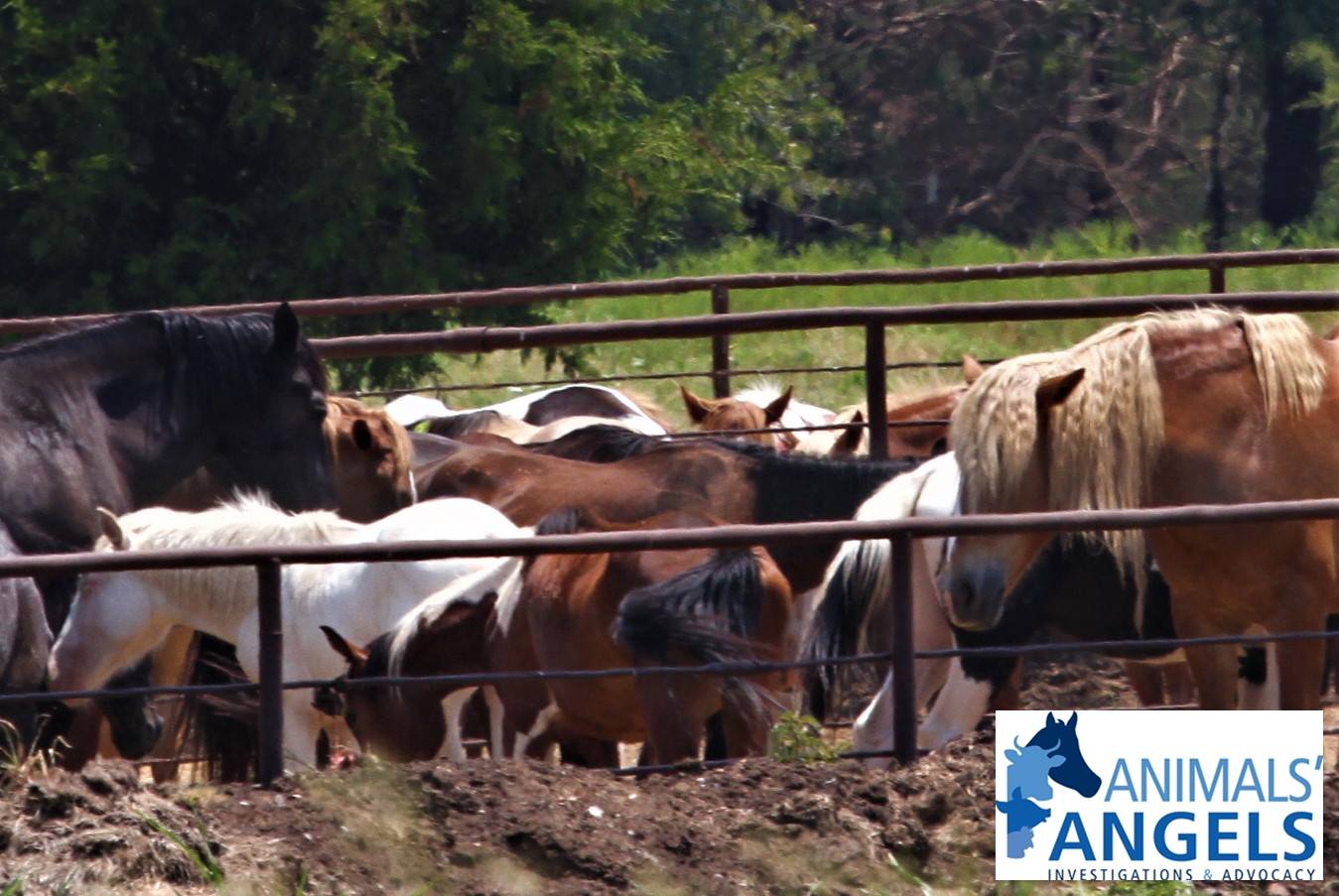 When the EU ban of horse meat from Mexico came into effect and the Inter Meats plant closed, it did not take long for Triple Crown Ranch to re-group. While other kill buyers struggled or went out of business altogether, Carlson was able to secure delivery contacts with multiple plants, among them Carnicos de Jerez and Empacadora de Carnes de Fresnillo. Shipment records indicate that he formed alliances and shipping cooperatives with some of the most notorious US kill buyers, such as Fabrizius Livestock (CO) and Jeff Smith (KS). In 2019, Triple Crown Ranch delivered 267 shipments of slaughter horses to Mexico via the Presidio export pens, with an average price/pound of 49 cents. The total gross revenue Triple Crown Ranch made of these horses was a staggering $4,358,150.46. In the first six months of 2020, Carlson shipped approx. 3900 horses with a total value of $1,842,341.00. Given that the total number of US horses slaughtered in Mexico has further declined and as of July 1st was “only” 15,788, Carlson was responsible for an estimated 25% of all shipments.

Where do all these horses come from? While Triple Crown Ranch receives horses from other kill buyers and horse traders in Colorado and Kansas, he is also linked to the Sulphur Livestock Auction and the Shawnee Horse Sale in Oklahoma – Something to keep in mind when making the decision to consign a horse to any of these sales. 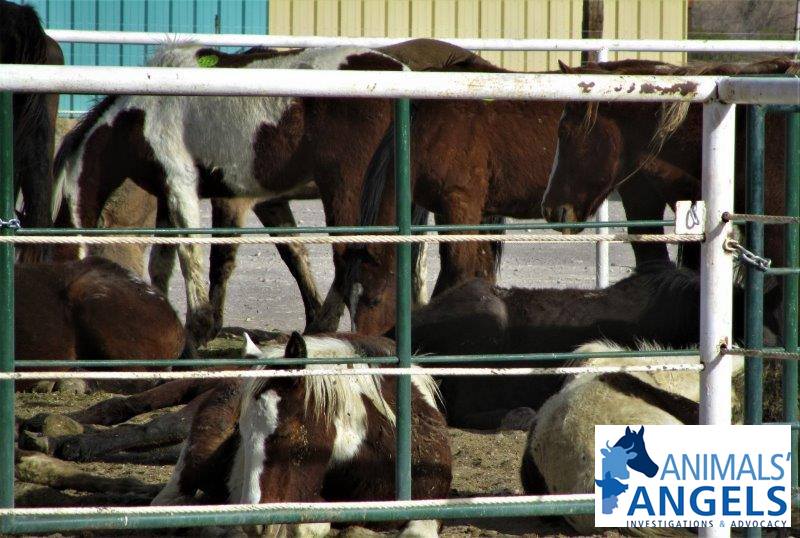 Conclusion: John Carlson, d/b/a/ Triple Crown Ranch, has managed to quietly become one of the largest shippers of slaughter horses to Mexico, which makes him worth watching. The large number of rejects found in his shipments indicates that he has little regard for these horses welfare. All of his shipments leave through the Presidio export pen, where there is little to no oversight from US authorities. Animals’ Angels will monitor this kill buyer very closely.