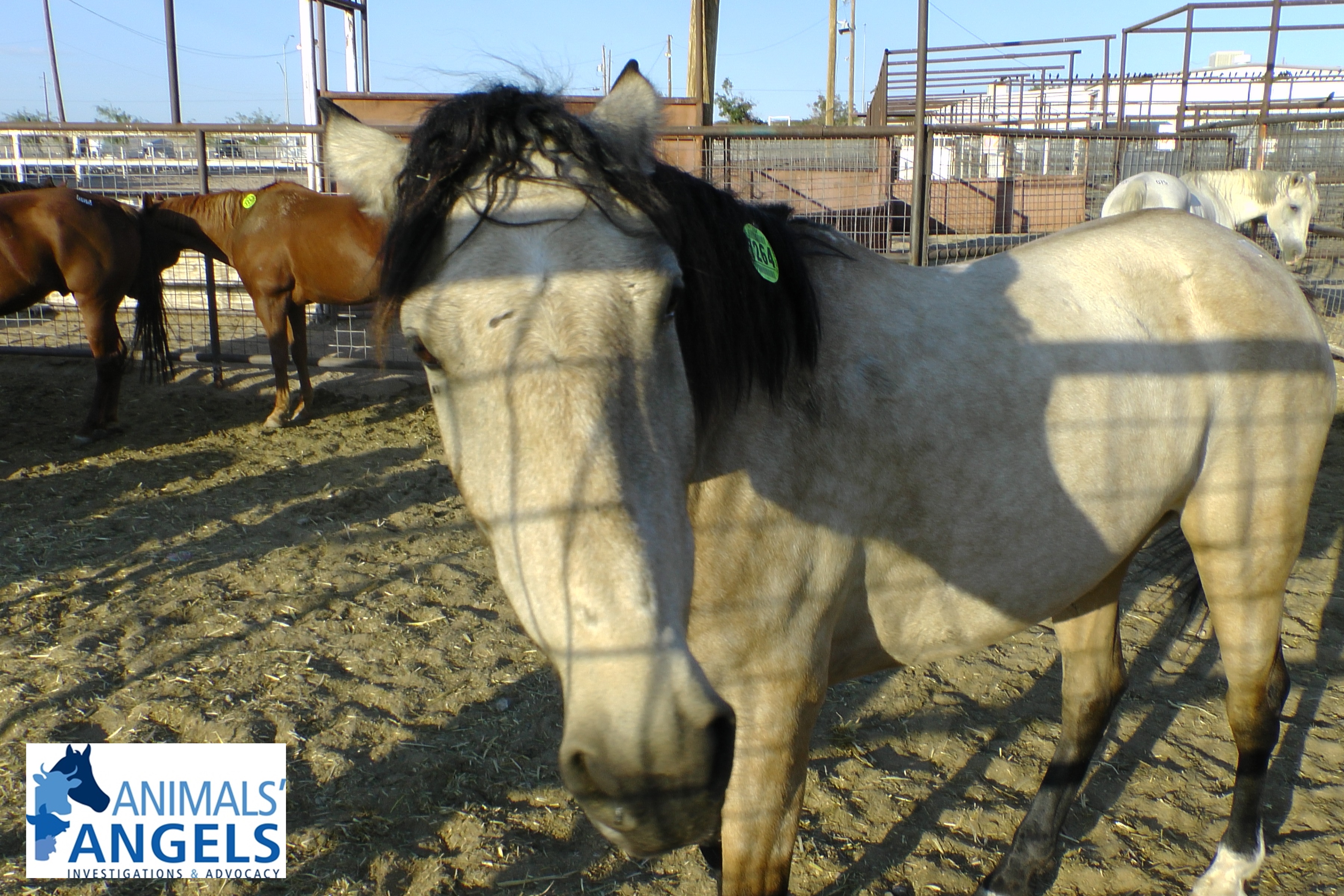 Each year, Animals’ Angels takes pride in providing our supporters and followers with an update on the state of the slaughter industry and the progress that’s been made in reducing the number of precious horses caught up in its vicious cycle.

The 2022 update in this newsletter contains the most accurate and up-to-date information on the industry as compiled by our devoted investigation team. Many hours have been spent gathering export numbers, combing through shipment records, and compiling the data, as well as visiting all the large auctions and feedlots to witness the situation firsthand and document any changes.

Results are In and the News is Encouraging

After completing our research, we were able to confirm another significant decrease in the number of U.S. horses shipped to Mexico for slaughter in 2021.

This decrease continues an encouraging trend, especially when the numbers are compared with previous years, such as in 2014 when a staggering 108,583 US horses met their gruesome end in Mexico.

Although our work is far from done, we can see the progress being made and can count our success in solid numbers as over 10,000 fewer horses lost their lives in 2021 than the year before! 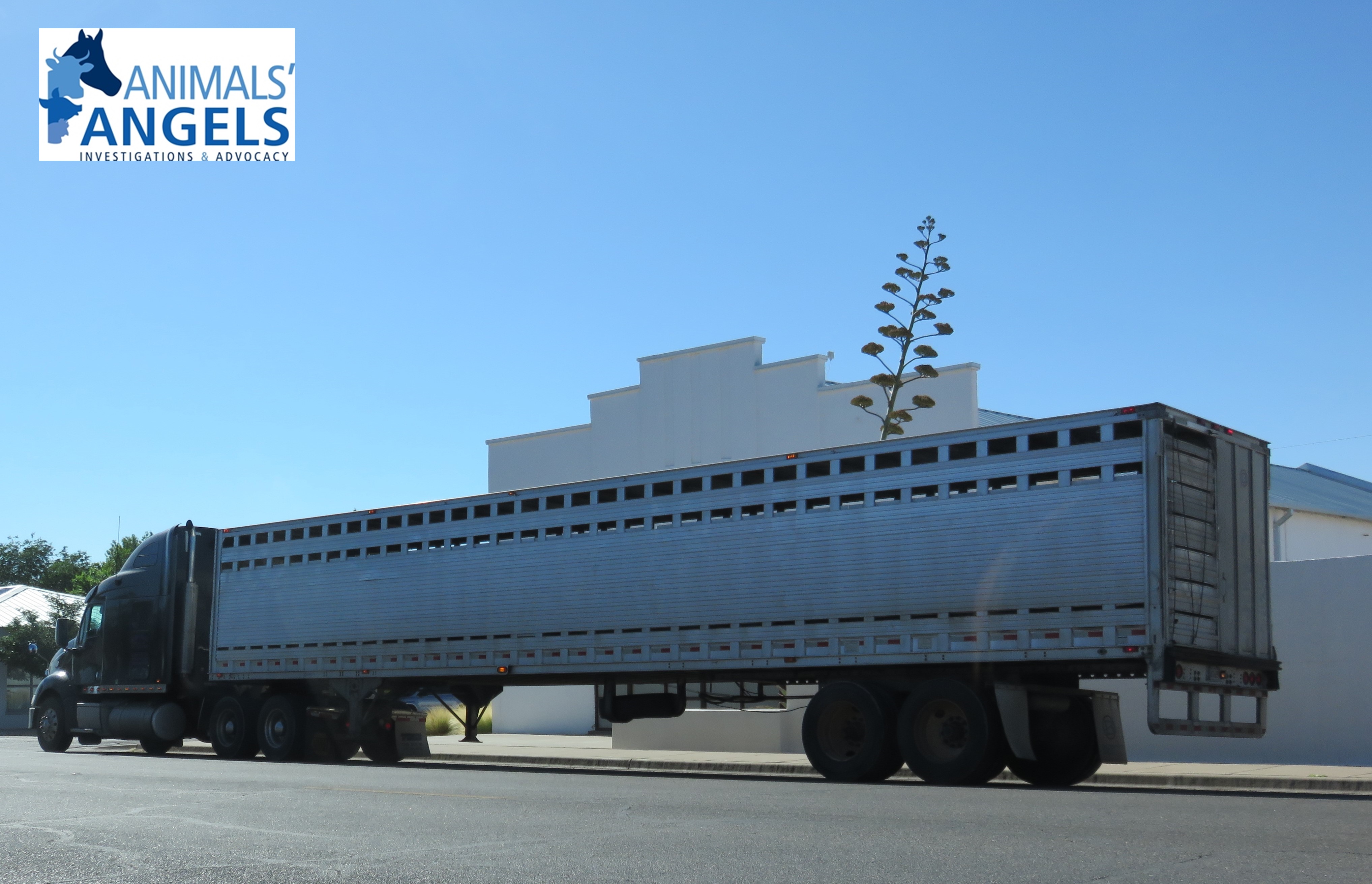 Just as our researchers uncovered the dwindling number of horses being sent for slaughter in 2021, they also found there are now fewer slaughter horse shippers in the U.S. than ever, and the list of players in the slaughter shipment business is noticeably shorter this year, with less than ten active shippers to Mexico, including:

The two largest shippers left in the U.S., Dennis Chavez and Rio Grand Classic Livestock, both sent close to 60 shipments of slaughter horses to Mexico in 2021, and both earned well over a million dollars off the backs of the innocent horses in these shipments.

Previous investigations by Animals’ Angels exposed these companies’ total lack of concern or compassion for the horses they ship out to Mexico. This was proven yet again when we looked at the poor animals rejected by the Mexican border veterinarians. 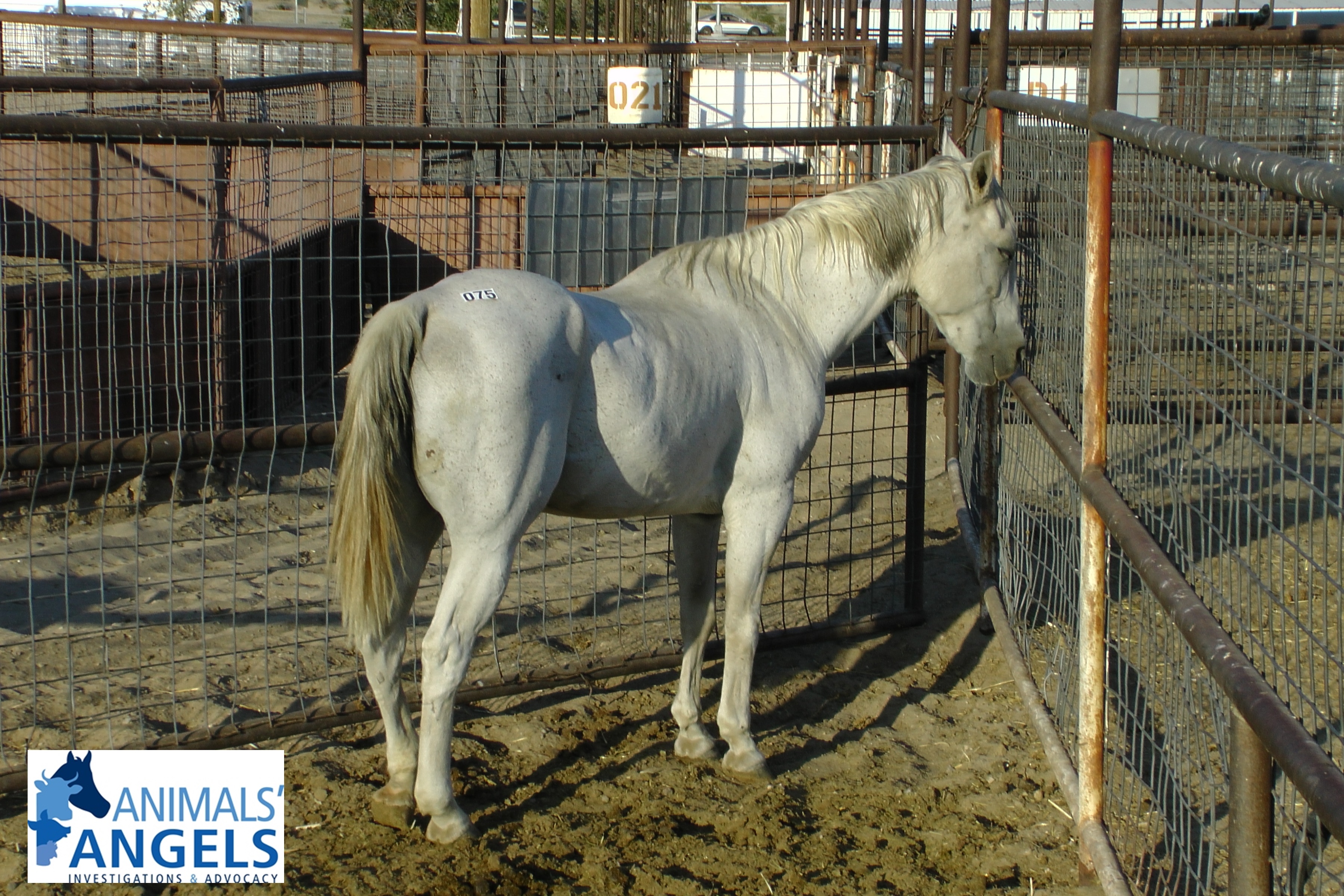 The records we obtained for Rio Grand Classic Livestock indicate that many horses in their shipments had injuries and open, infected wounds. The records also noted that stallions had been carelessly mixed in with geldings and mares. This is an extremely hazardous practice that is in clear violation of the Commercial Transport of Equines to Slaughter Regulation.

(The condition of the official paperwork submitted by Rio Grand Classic Livestock wasn’t much better than the horses they shipped and included many instances of wrong microchips and incorrect health certificates.)

Where Did the Other Shippers Go?

While the thought of Rio Grand Classic Livestock and Dennis Chavez getting rich off the suffering of our beloved horses is infuriating, we were pleased to note that several of the previously large-scale kill buyers have either ceased operations or have substantially reduced their shipments.

When our investigators visited certain feedlots and kill pens which had previously been very busy, such as Mike McBarron’s facilities, they found little activity in the half empty pens.

Some shippers who have been around for a long time, such as Triple Crown Ranch and Joe Simon (with only 2 shipments in 2021) appear to have pretty much halted their exports.

But other shippers, such as Bowie Livestock in Texas, Jason Sexton in Tennessee, and the Stanley Brothers in Arkansas, continue to move their focus online and are spending their efforts to build up their quickly expanding online horse broker programs. 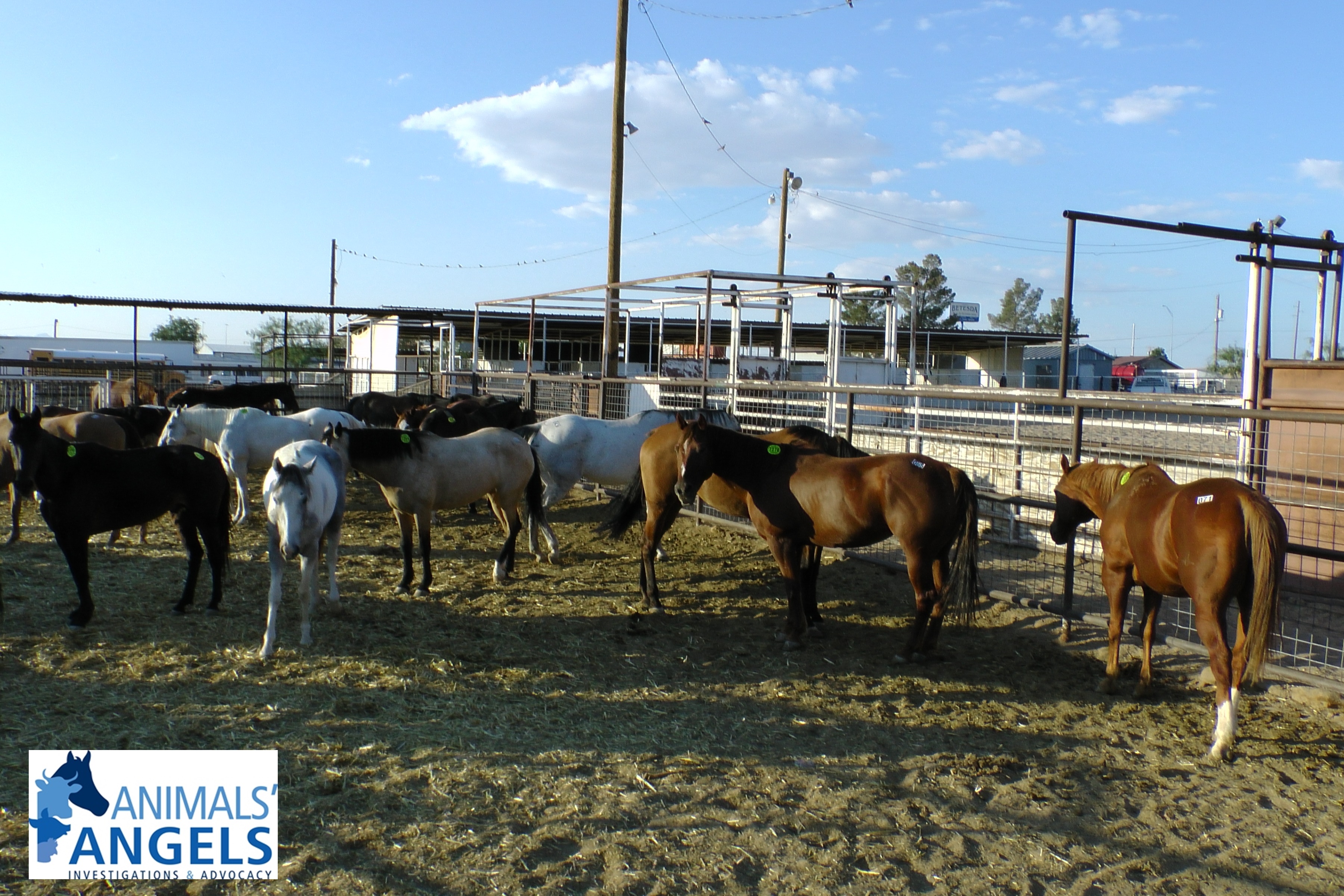 These online brokers threaten to send horses to slaughter if the horses aren’t purchased by an unsuspecting buyer who mistakenly believes they are saving a horse from slaughter. This ploy allows the broker to make a killer profit off their reputation as a kill-buyer and slaughter shipper, even though in reality, their slaughter horse shipments have become few and far between.

Our research has revealed that a growing number of horses for sale online have been purchased by a supposed kill-buyer who has paid substantially more than meat price for the horse due to increased competition between brokers.

We’ve also found that brokers are now trying to outbid each other for the horses they believe will sell quickly online. Based on the higher prices the brokers are paying for these horses, it wouldn’t make financial sense for them to then turn around and sell the horses to a slaughter plant at a loss.

Which means that most of the horses listed for sale online are not in real danger of being sent to slaughter.

Of course, the kill buyers and broker programs do not want anyone to know about their financial predicament. Which is why all horse lovers should share this newsletter and spread the word!

Working together, we can put the kill-buyers and brokers out of business for good.