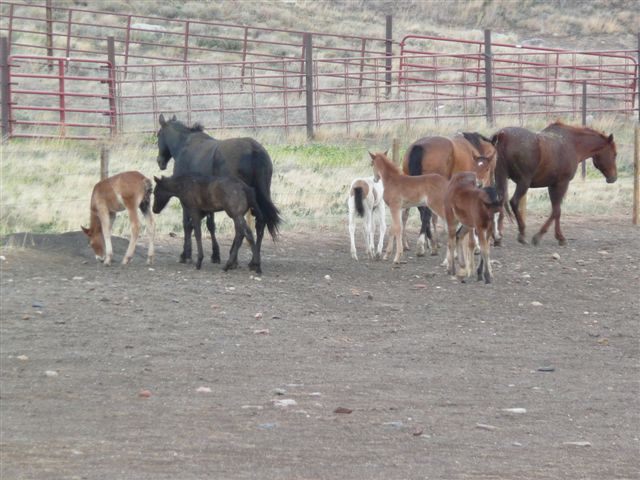 The Animals’ Angels inspectors visit the largest collecting station for slaughter horses in the United States. The feedlot is operated by Bouvry Exports, a company which also owns several feedlots and a horse slaughter plant in Alberta, Canada. 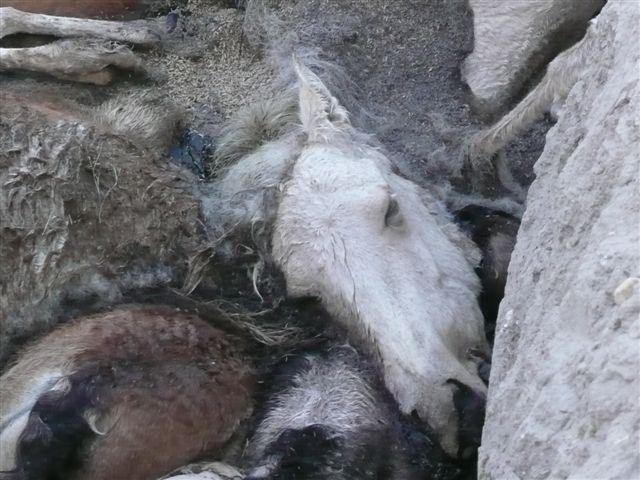 More than 1600 mares, stallions, geldings and foals are inside the extensive pen area. Here, they are fattened until they reach the desired slaughter weight.

Many of the horses are young and in good condition. 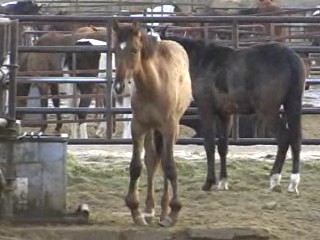 However, there were also horses with large bleeding injuries, horses that were limping or crippled. 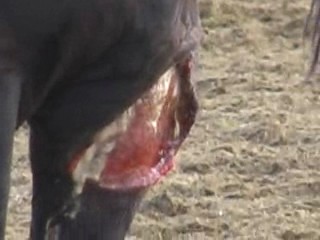 The deadpit is filled with decaying horses and the surrounding mountains are covered with horse remains that have been dragged out of the pit by scavengers.

The investigators are shocked by the large number of foals and pregnant mares. 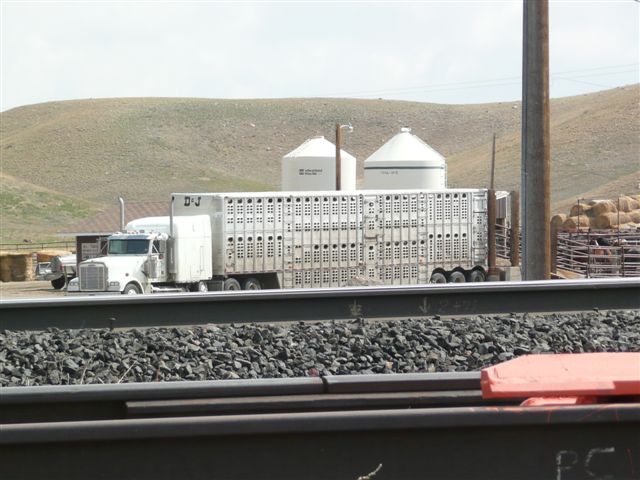 Upon inquiry, they are informed that “nothing leaves the lot other than for slaughter” because the facility is considered a quarantine lot. The foals are kept until they are six month old and then are shipped to the Canadian plant.